Holy hell it's hot in Toronto. From when I went to bed to when I got up this morning I lost — I kid you not — thirteen pounds. That seems like a rather insane quantity of sweat and evaporation?

Well, long day of programming today, and then I'll see anyone who's coming at Ciro's later tonight. 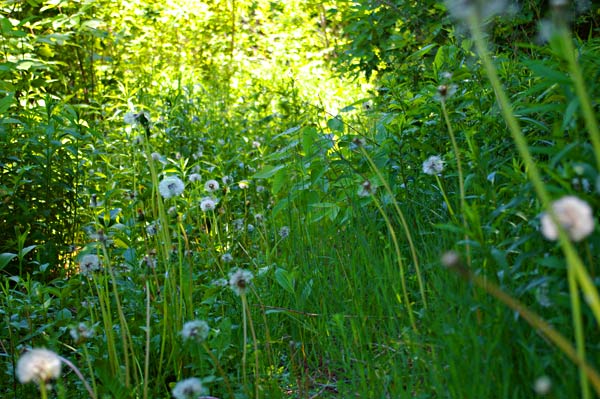 You know, I have to admit that I find Google's new “Street View” feature in their mapping system kind of disturbing. I understand they certainly have the legal right and I'm not sure I'd dispute that, because the photos are taken from public space, but I find it a little disturbing that I can type in some random address (or just randomly wander around cities) and get a photo of the house, their family and choice of beer, car with enough zoom to read the license, and so on…

Today I have to pack up Nefarious's clothes and various favorite toys because she leaves for California tomorrow. It seemed so far away, and now the sad time has come. I've been trying to start the task all morning but it's really hard. I feel really crabby about it and really unproductive even though it's really not a difficult packing job on a technical level — just emotionally. It's really a crappy situation all around, for everyone, I think, but I hope we're making the best of it.

PS. Come cheer me up…

I went out for a walk and took pictures of flowers on the railroad tracks. It's small consolation, but I really do love walking the tracks and hanging out there, especially in the summer because it's so green (makes me look forward to the day the plants take over this planet again), and I suppose now I'll be able to do it whenever I want to (and it'll make going out at night to do “art installations” easier). 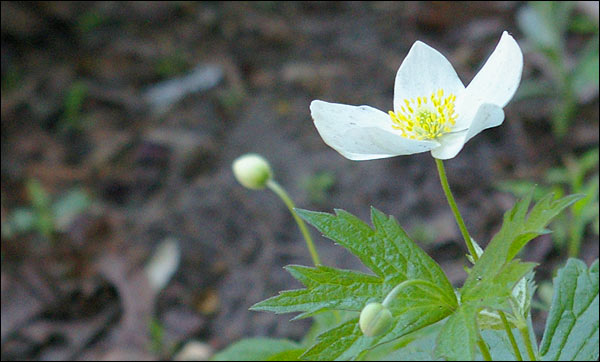 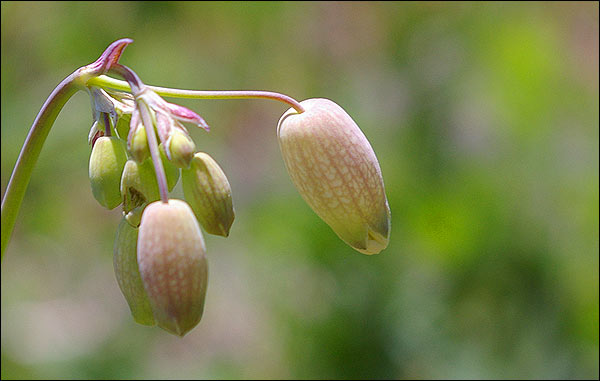 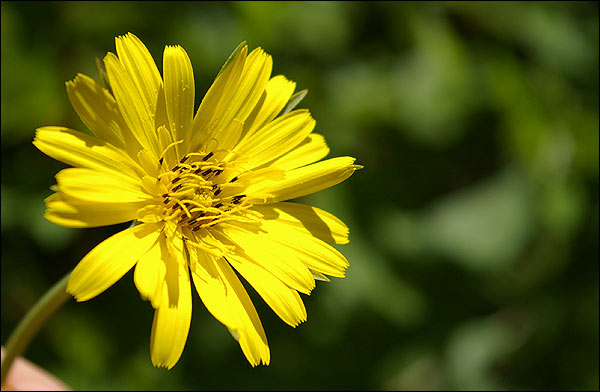 There are a lot of butterflies around right now. Not that they're easy to get a picture of. When I get my big camera back maybe I will post some nicer photos. 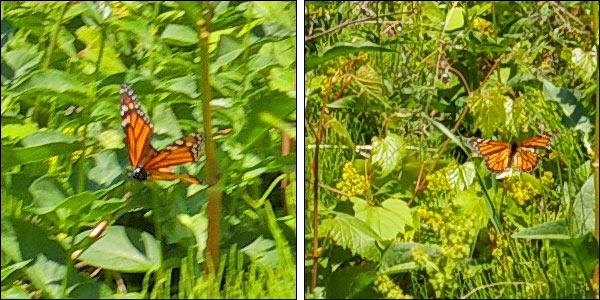 In theory my truck is finally repaired tomorrow (it would have been done last week but for some reason the mechanic got it in his head that I didn't want it repaired right now and stopped working on it), which is good because I really need to pull the engine out of the Porsche and make sure it's alright before I put any more miles on it. The only thing that sucks is it seems my parking permit has been “lost in transit” somewhere and so I may have to go down to City Hall and get that dealt with again. I hate wasted time.

I really want to paint but I don't have the energy today and I think I'd wreck whatever I worked on. Nefarious drew me some butterflies and a long bird and a short bird which both seem to have inherited feelers from the butterflies… 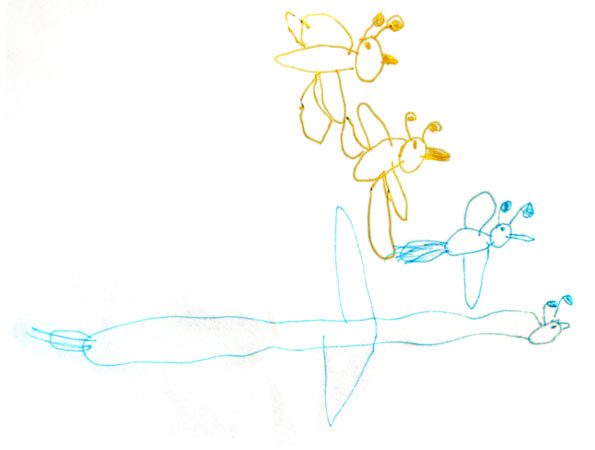 I need a paid vacation!

But you know, I am thinking very seriously about going to one of those crazy “last minute” sites where you might not be able to choose exactly where you're going, but at least it's like going to a couple movies a week for a month in cost… I don't think I could go anywhere for more than a few days though because there's so much to do for ModProm/BMEfest (Get your ticket!) as well as site overhauls on all fronts. Arrgh! So much work, so much to do!

The plan for today (well the plan for the next ten minutes) is to change the locks at my house. The keys have barely worked since I moved in — I don't know if it's just more of the crappy construction, or if they've been copied too many times — and now they failed completely… I don't know if it's entirely legal to change the locks in a leased place, but my property manager would likely take months to get it done, so I'm just going to do it myself and send them a copy of the keys. 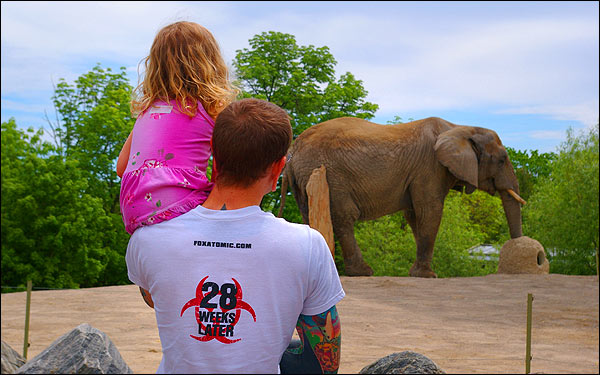