Just another night with iWasCured

I just got this email. Let me preface it by saying that I have never received an email from him before. He has never bought a membership. He has never applied for a free one. According to Yahoo!, he's not on any of BME's mailing lists there. Until this morning, I had no idea he even existed.

YOU ARE THE REASON THE INTERNET WILL BE REGULATED IN THE FUTURE.

It's just one of the “Huh?” type emails. Random idiots send me stuff like this all the time. It's sort of weird because you'd think people would realize that if they just left off those last two paragraphs, they'd get a much more giving response — like most people, I don't particularly like getting accused of being an asshole. In any case, I don't have any mailing lists outside of ModCon attendees, all of whom definitely want to be on the list. There are BME-related mailing lists on Yahoo!, but like I said, I couldn't find his name on them. I certainly never sell addresses to anyone. Oh well.

And: Later today there'll be another suspension here. I imagine it will be on the webcam — I figure it'll be late afternoon, but I'll post again when that happens.

Johann has been helping us come up with ideas for a new hoodie — I know it's still the middle of the summer, but winter is coming, so it's time to start throwing ideas around. Ack, I spent two hours building screens for this design… 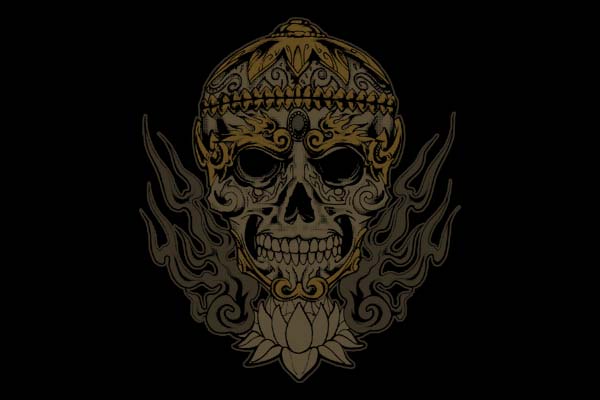 PornForPunks have just added the latest photo shoot from the BBQ… See anyone you recognize?

…Definitely went incredibly well. He hung for well over two hours; about half of it spent in real life I think — talking on the phone, eating sushi, and after a while, pissing in a bucket — and the other half spent somewhere else. Things like this is why we built the rig. To learn more or get involved visit the website or contact Phil.

Calling work on the cellphone. Above Blair. Above the “crowd”. Flying high.

Sushi time! Can you tell I've been drinking? Recovering. Done after over two hours. Pushing out the air.
Comments (0)