Back home in La Paz

Tired out from (another) day of travelling, but it's good to be back in Mexico. I'm not doing anything (well, no work anyway) today, but there will be some interesting things up tomorrow. 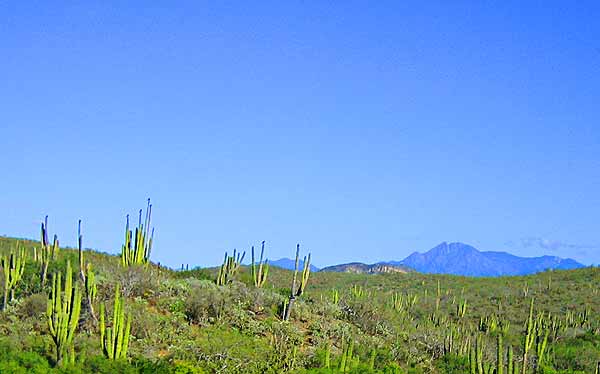 Back in the saddle

I'm sure my sister, who's been riding all her life and I don't think has ever seen me ride except maybe once or twice will find it amusing that I went on a trail ride with Rachel today. I admit that I was a little nervous about cracking my head because not only have I not ridden much since, well, probably before Rachel was even born, but I already have enough brain damage without another bump on the noggin. Luckily, I was on a very friendly big white horse called Penelope (seriously, just by her name you know a horse called “Penelope” is friendly), although Rachel's mother decided to put her on a maniac named Six Moons, who had only been ridden off the racetrack twice in its life!

I was pretty worried that I was going to take a tumble, but other than my balls taking a hell of a beating on the bump of the saddle every time Penelope decided to jog for a bit, I did OK I think. Six Moons on the other hand freaked out about half way into the ride, started bucking, and flipped Rachel up into the air and onto the ground — I thought she'd definitely broken something, but luckily she was only winded and is now just a bit concussed and sprained.

She had my camera in her pocket at the time, and it refused to power up after the fall, which is why there are no pictures from the forest where we rode. Assuming it was broken, on the way home we stopped by Best Buy to pick up a replacement for me. A Sony DSC-T7, a very thin sexy camera, was selected. Rachel has been lustfully eyeing it since we got home. She's going to be very happy when she hears that my camera was not in fact harmed by the fall, but simply discharged its battery in her pocket — so now she's gotten herself a camera to match her Motorola Razr phone.

Anyway, I'm headed back to Mexico first thing in the morning to finally take a much-needed break from all this traveling — Saira and Michael are coming to visit, so maybe we'll go swimming with the sea lions again since they missed that last time they were in La Paz. I might not be back online until tomorrow night, but on Saturday I'll have a cool post with pictures from a friend that's doing research in Ecuador on amphibians, where he bumped into the Huaorani tribe and wrote in a little letter on it. 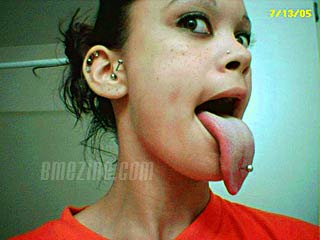 I am so immature

The fact that this makes me laugh means I must be, what, eight years old?

Hey! It's a tattoo of Karl Rove!