So as you may remember, I've had some problems getting my Manta on the road (previously) due to the shift linkage being a mess. I originally ordered the piece from CB Performance which ended up being a nightmare. When I ordered it, they told me it would go out by courier in the next day or two. Turns out that they didn't actually have it in stock and then gave me the runaround for a month (“just a few more days”) — and still charged my credit card (illegally)!

Eventually that order got cancelled and I went and ordered it from Dan's Performance Parts who I used way back on my old Aztec 7 project. I had it a couple days later, no hassle at all… Should have gone to Dan at the start, I would have had this two months ago.

Anyway, it's going to take some machining to get the piece to fit just right because I'm running a Porsche transmission, but I think I've found someone who can handle the job (the first guy had no idea), and he speaks English so he's easy for me to communicate with… if he can pull this off and the car is done well, I could probably make a nice side-business bringing old exotics like this down for restoration. Anyone want to buy a sportscar? I've been thinking I want to tackle a Kamala: 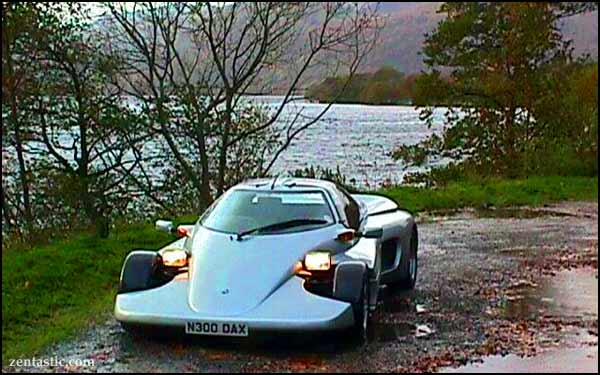